Apprentice – A teacher engaged in the apprenticeship process (see next entry)

Apprenticeship – An intensive training process in which someone commits to working towards mastery of the art of tai chi chuan and teaching it at successively higher levels.

Arica™ – The contemplative/spiritual School founded by Oscar Ichazo. There are currently two not-for-profit organizations that are often referred to as “Arica™:” the Arica Institute, Inc.™, and the Oscar Ichazo Foundation, Inc.™

Certification/Certified Teacher – Certification is the conferring of credentialed status by the Tai Chi Foundation, asserting that a person has the demonstrable skill and training to transmit tai chi, qigong and related teachings of our school with proficiency.  A certified teacher has been evaluated and recognized as an authorized teacher of our school.

Cheng Man-Ch’ing, Professor – Cheng Man-Ch’ing was a recognized master of five “excellences” -- calligraphy, medicine, painting, poetry and tai chi chuan. After his studies with tai chi master Yang Cheng-Fu, Professor Cheng modified the 35-40 minute form to a shorter, 10-minute sequence, known as the Yang style Short Form. (It is named the Cheng Man-Ch’ing style by some.) After the Chinese Communist Revolution, Professor Cheng moved to Taiwan, then to New York City, teaching at both locations. The growth and popularity of tai chi in the West is often attributed to Professor Cheng’s introducing and disseminating it in the U.S. in the late 1960s.

Da Lu – A two-person tai chi exercise, similar to push hands. In this exercise, postures from the tai chi form are used with moving feet, exploring interactions while facing the 4 diagonals.

Eight Ways, The – Eight movements/postures from the tai chi form selected by Professor Cheng as exercises to practice the principles of tai chi. Accessible to tai chi students to deepen their practice, as well as to anyone unable to study the tai chi form, the Eight Ways allow each person to practice at his/her own level. The Eight Ways are also taught to help us realize how we can apply tai chi principles to our everyday activities.

Five Elements – Also known as the Five Phases. They are Wood (木 mù), Fire (火 huǒ), Earth (土 tǔ), Metal (金 jīn), and Water (水 shuǐ). The term “phases” more accurately describes these energies as processes rather than qualities of solid objects. This analysis of energetic change may be found across the entire spectrum of Chinese philosophy and is applied to medicine, society, the arts and t’ai chi.

Five Excellences – Professor Cheng was called "Master of Five Excellences." He was trained in Chinese medicine, t'ai chi chuan, and the three perfections: calligraphy, painting and poetry. The cultivation of these activities are among some of the traditional skills and pastimes of a Confucian scholar.

Gateway – The point of conscious acknowledgement of entry into a new phase of study.

Kath State – The state of awareness from the Kath or tantien. Service marked program name from Oscar Ichazo Foundation ℠.

Kua – The hips, hip socket, or the inguinal crease. The kua joins the upper and the lower body.

LH or Legacy Holder – A group of the most senior teachers in our school who were charged with being ultimately responsible for upholding and sustaining the teachings that were passed to them by founder Patrick Watson.

Oscar Ichazo – Founder, Arica Institute, Inc.™ He is a mystic-philosopher who pioneered a scientific methodology for deep spiritual work toward the attainment of enlightenment.

Roots & Branches 5 Element Qigong – A program of the Tai Chi Foundation that emphasizes postures from the tai chi form, massages and walks all in accordance with the Five Element theory. The purpose is to restore vitality, improve health and harmonize energetic imbalances in the body and psyche.

Qigong (also ch’i gong) –  Translated as “cultivating qi,” the origin of qigong in China goes back four thousand years. There are many forms of this practice which encompass physical conditioning as well as spiritual disciplines.  See “Roots and Branches” for how the Tai Chi Foundation has maintained the tradition of Professor Cheng and his orientation to the practice of qigong.

Spear (qiang) – A long pole with a short double-edged blade attached to the end. An instrument of finesse, not of force; hence, similar to the double-edge sword, which is also delicate.

T’ai Chi Chuan (tai chi, taiji) – An ancient Chinese internal martial art practiced primarily for self-defense and for restoring and maintaining good health.  Tai chi chuan may be translated as “supreme ultimate fist” but since it is also a meditative exercise, it may be translated generally as “supreme ultimate practice” or the practice that reflects the Supreme Ultimate, the unity of yin and yang.  The practice of t’ai chi chuan ultimately leads to the embodiment and expression in oneself of the entire cosmos in all its manifestations of energy.  It shares the aim of traditional Chinese philosophy, namely, to become a fully realized person who forms one body with heaven, earth and all things.

The various styles of t'ai chi ch'uan trace their development to at least one of the five traditional schools: Chen, Yang, Wu (Hao), Wu, and Sun.

The Tai Chi Foundation teaches students in the lineage of the Yang family through Professor Cheng and also trains teachers through a certification program.

Tai Chi Foundation, Inc. – A nonprofit organization created by founder Patrick Watson to guide the training of t’ai chi teachers in the lineage of Patrick and his teacher, Professor Cheng Man-Ch’ing. TCF governs the presentation of tai chi instruction at its various teaching locations: teachers/schools in cities across the U.S. and Europe.

Tantien (dantien, tan t’ien) – An anatomical location known as the center of gravity located three finger-widths below the navel and about a third of the way in toward the back. It is the center of vital energy, movement and physical awareness of the body. Teacher – Teacher and apprentice are used interchangeably to indicate a person who has reached a certain level of teaching proficiency in teaching tai chi chuan.

The Professor – Professor Cheng Man-Ch’ing, who preferred “professor” to “master”.

The School of Tai Chi Chuan, Inc. – An organization incorporated in 1976 by founder Patrick Watson to teach tai chi chuan and to train t’ai chi teachers.

Compiled by the Tai Chi Foundation 2015 © 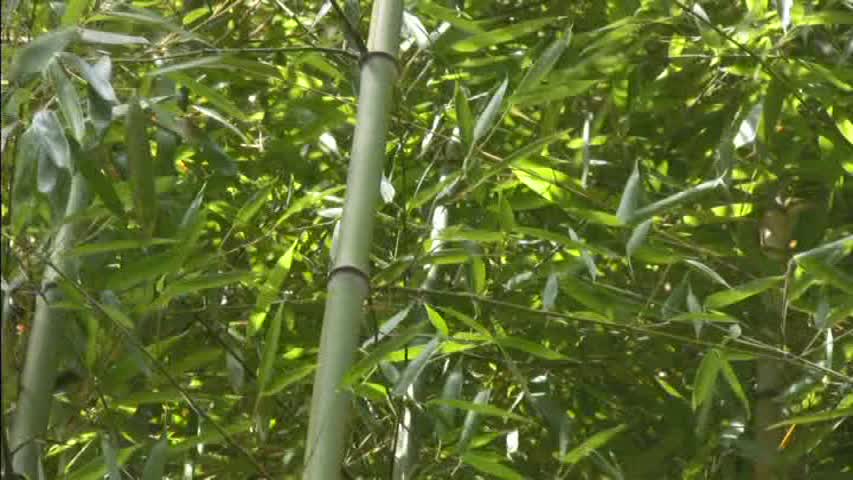